Learn our story, from the beginning and into the future.

Ever since we opened our doors we have approached life (and death) differently. While some just see the end of a loved one’s life as a time for grief and mourning, we prefer to think of it as a time for reflection, appreciation and even celebration. This is evident in everything we do, from the way we conduct our services to the amenities we choose to offer. We are not a burial ground. We are a close knit community dedicated to honoring, sharing and preserving the amazing and inspirational stories that are life.

In a nutshell? Experience, professionalism, compassion, and empathy.

We've learned a lot over many years. Like how to present options without overwhelming. And how to meet the needs of many caring parties. People come to us in difficult times, and we respond kindness, calmness and expertise. Our goal is to create a beautiful occasion and make you feel welcome, always. We spend our days planning with families. We stay up to date with industry developments. And we make hard times a little easier.

In the Beginning - The First 40 Years

Our tradition of serving area families began more than a century ago. The funeral home first opened its doors in 1897 as Bovee Family Mortuary, located on Madison Avenue just south of the Benton County Courthouse.

The DeMoss and Durdan Families

Raymond DeMoss purchased the J.B. Hollinsworth Funeral Home in 1935. Mr. DeMoss had previously operated several businesses, including bakeries in Corvallis and Albany and what was then the largest turkey ranch in the Pacific Northwest. After purchasing the funeral home, however, he remained in funeral service until his retirement. Mr. DeMoss passed away in 1978.

Of Mr. DeMoss's five children, daughter Maxine was the only one who took a liking to family trade. She became an apprentice embalmer and funeral director during junior high school in the mid-1930s, beginning a career that lasted more than six decades.

After graduating from Oregon State College, Maxine married Donald Durdan in 1946. They worked side by side as licensed funeral directors until Donald's death in 1971.

A veteran of the US Navy, Mr. Durdan was the first of many veterens who have served as funeral directors at DeMoss-Durdan Funeral Home.

Although her active participation in the operations of the DeMoss-Durdan Funeral Home waned during the last 25 years, Maxine maintained her funeral directors license at the funeral home until the end of 2005.

Following the deaths of Donald and Raymond, and with Maxine nearing retirement age herself, the funeral home was sold to a national funeral sevice corporation. DeMoss-Durdan operated under its corporate auspices for about two decades before returning to local ownership just after the turn of the century.

It was during this time that the funeral home moved to its current location one-half mile north of downtown Corvallis. Opened in 1981, the DeMoss-Durdan Garden Chapel is the newest funeral facility in the mid-valley and a dramatic change from the large, somber mortuaries of the past.

The funeral home features an intimate chapel/gathering area for memorial and funeral services that comfortably seats 85 people. Surrounded by windows, the chapel area looks out on our Garden of Remembrance with its beautiful trees.

The new facility also featured the first crematory in Linn, Benton and Lincoln counties. It is still the only funeral home in Benton County to have an onsite crematory.

DeMoss-Durdan has now been serving families for more than 115 years. The business has moved and changed names four times during the past century, but our focus on providing compassionate service has remained unchanged.

If you would like to know more about DeMoss-Durdan Funeral Home and the services we can provide to you and your loved ones, please come see us, or give our friendly and helpful staff a call. Click on the "Contact Us" link at the bottom of the page to find our how.

Meet our staff. Members of the local community make everything that happens possible.
Together, we make this place amazing. 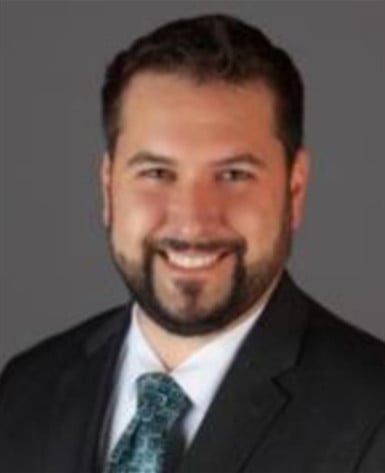 Josh Payton has been a licensed Funeral Director/Embalmer in the Willamette Valley for 9 years. Originally from Iowa, Josh moved out to Oregon in 2003 after graduating high school. He graduated from Oregon State University with a degree in Sociology and worked as a social worker. He then decided to pursue a career in funeral service and earned a degree in mortuary science from DMACC. "Being able to make lasting connections while taking what might be the most difficult situation a family has had to deal with and making it a little bit easier is why I love doing what I do." He and his wife Rachel spent the last 15 years making their home in Oregon. Josh enjoys travelling, going to the coast, watching movies and spending time with his wife and young children. Josh is always available to discuss ways to celebrate a life well lived and can be reached at 541-754-6255 or by emailing [email protected] 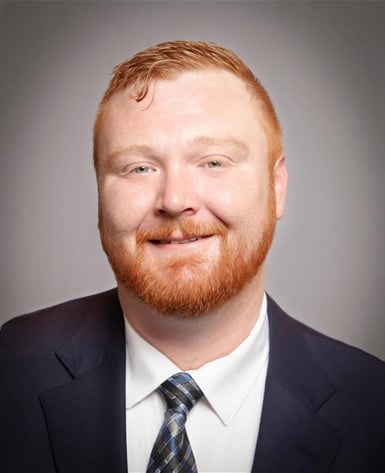 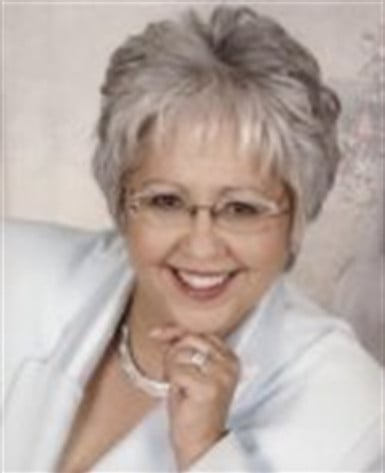 Barb earned her BS in Mortuary Science from the University of Minnesota and has worked in funeral service in Minnesota and California previous to coming to DeMoss-Durdan Funeral Home and Crematory. Her passion is funeral service and she cherishes the opportunity to help families both in their time of need and in advance of a death. Pre-arranging takes some of the stress away from a difficult emotional time. Barb encourages you to do your family a favor and pre-arrange your funeral. You may also find Barb singing in the choir or playing the organ and piano at St. Mary's Catholic Church.

Find everything you need.

See where we are located.